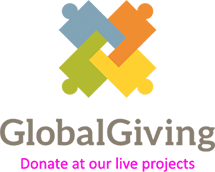 To buy Organic, Authentic products from SHGs of AROH AMYA 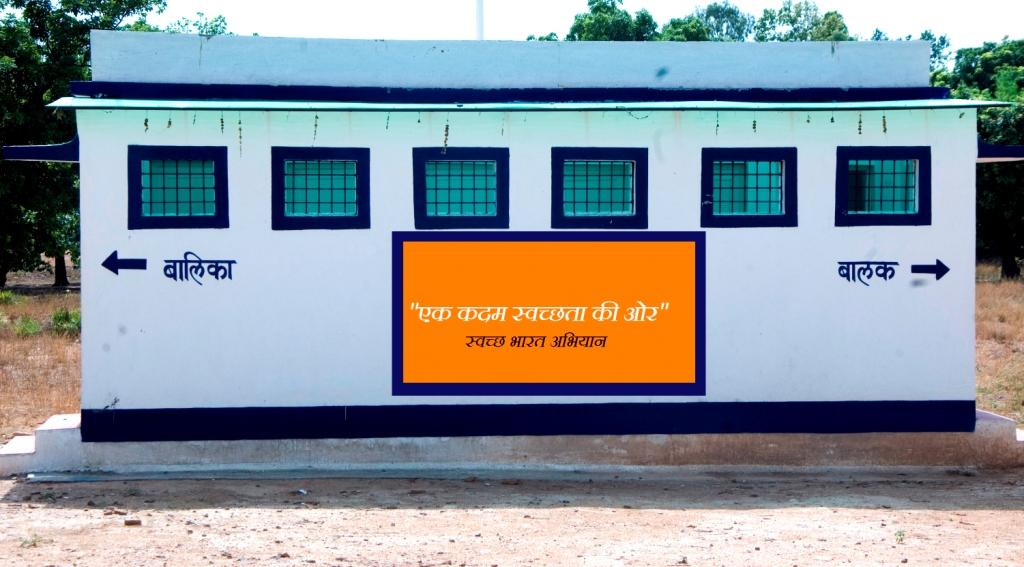 Ending the turmoil with the school toilet

“When we had to relieve ourselves, we wouldn’t go because we were afraid the boys would follow us,” the shy girl says. “They would stand there and watch us. Our stomachs would start hurting because we wouldn’t go. Then we wouldn’t feel well so we would take the rest of the day off from school.” Kumari’s experience with open defecation was shared by girls across the village Phoolbandiya. She always tried to hold it at school, but if she couldn’t, boys would follow so she and the other girls would be unable to relieve themselves.

Not just the students but female teachers, 53 girls students and even female principal were also going through same turmoil, as It was hence an urgent call to provide schools with a healthy environment and understand the fact that Hygiene Education is an ‘approach to life’ rather than an academic subject that can be taught with a focus on theory and written examinations. Principal of the school in all contentment says, “AROH Foundation have sorted a very critical issue of the students and teachers, because of which retention was also difficult, but now after the toilet in the school, the attendance has improved tremendously by around 50% more, a very critical constraint has been dropped, we feel motivated and for this we thank them whole heartedly.” 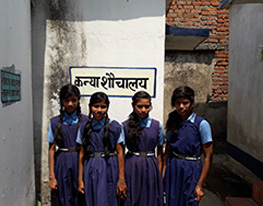 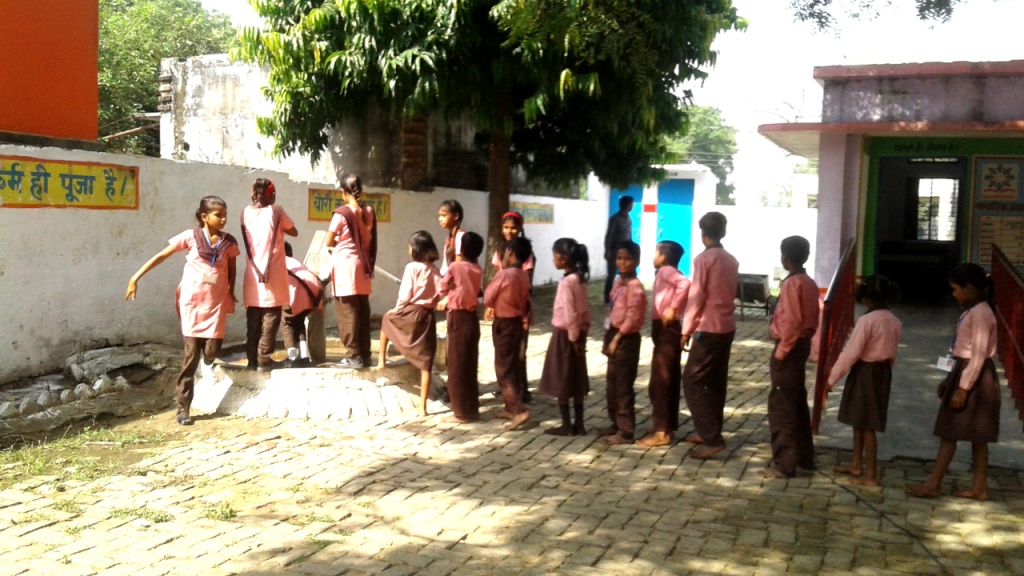 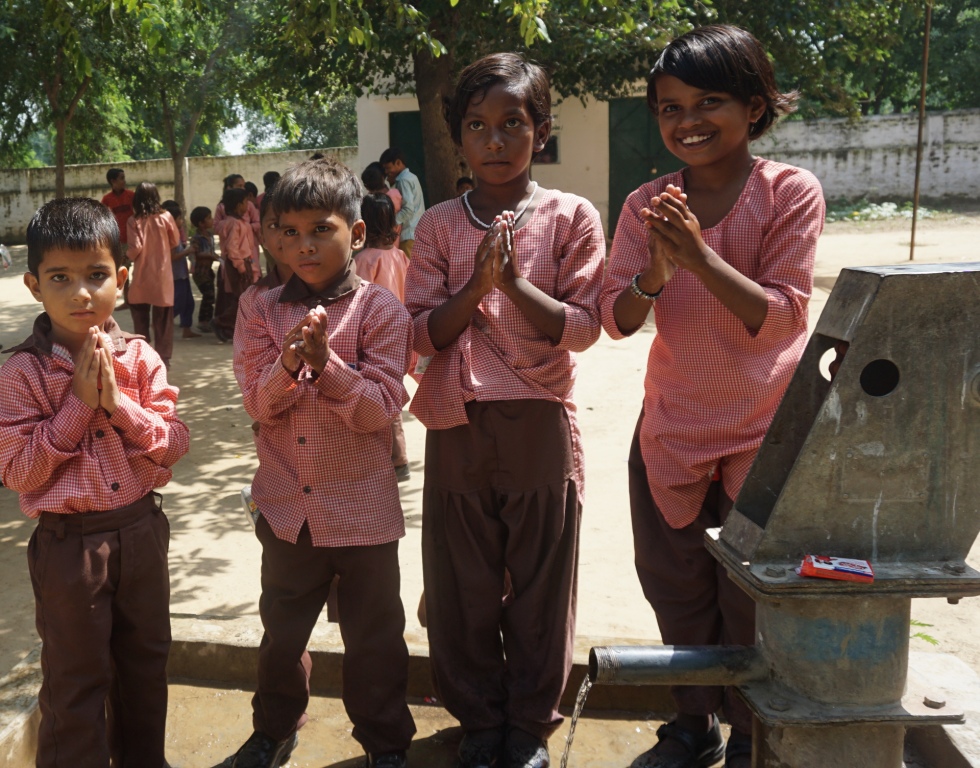 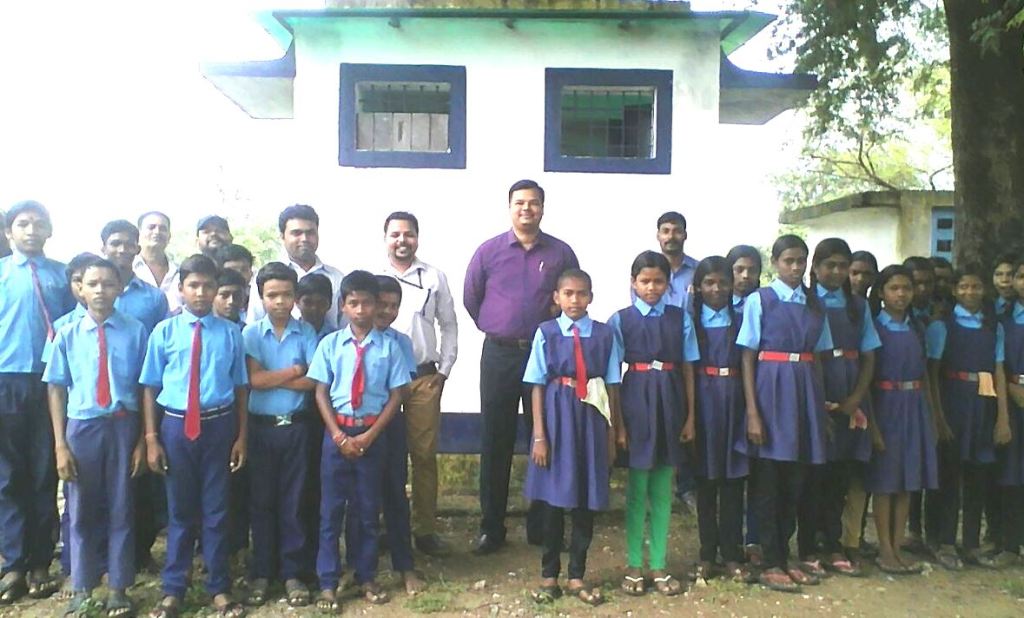 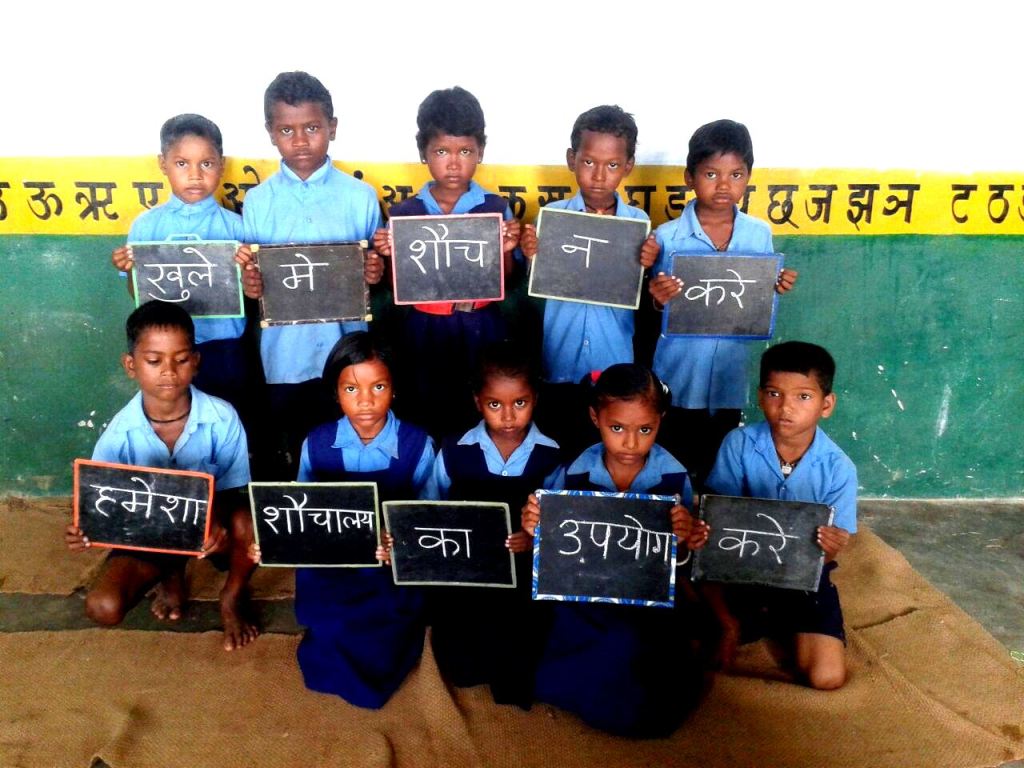